In the late 19th century, archaeologist Estácio da Veiga had revealed the archaeological importance of Rossio do Carmo. In the 1980s, an on-site excavation uncovered the structures of an old funerary basilica, which was occupied between the 5th and the 8th centuries, as well as dozens of graves from the same period and from the Islamic period (late 8th century-1st half of the 13th century).

The works to preserve the site included the construction of a building to integrate the structures of the old basilica and several graves, some of which are still sealed, and to display an important collection of tombstones and other items such as a buckle, earrings, lamps, and other ceramic objects. 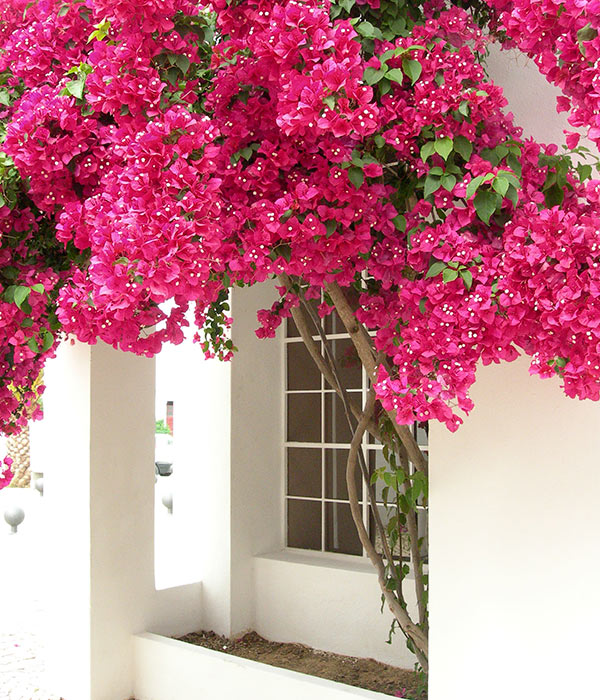