The main goal of this project, aimed at recovering a small religious building in Mosteiro, 20 km north of Mértola, was to establish a relationship between its history and the people who live here.

The monastery, which was built in an area where there used to be a Roman Villa, is mentioned in documents since the 15th century, but its origin is a lot earlier. In the 1980s it was completely ruined; it was acquired by City Council and recovered by students from the Escola Profissional Bento de Jesus Caraça, in Mértola.

In addition to architectural elements, it displays ethnographic objects donated by locals, fostering the creation of identity bonds and the development of a need to preserve collective memory. 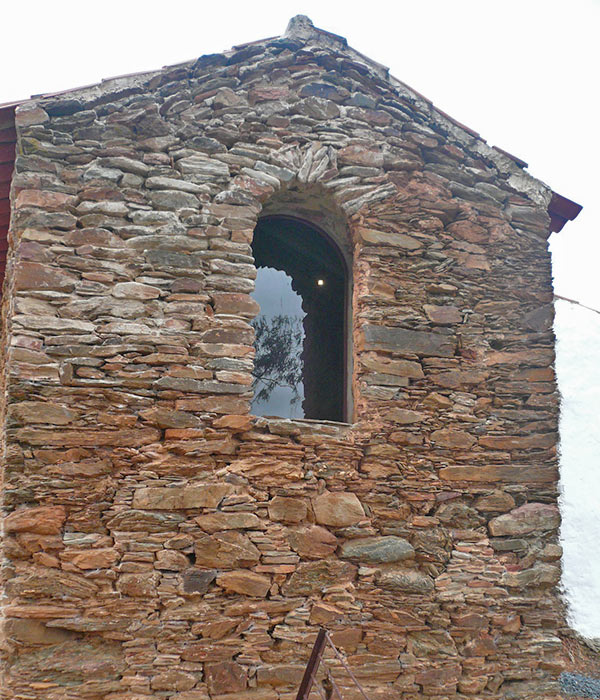 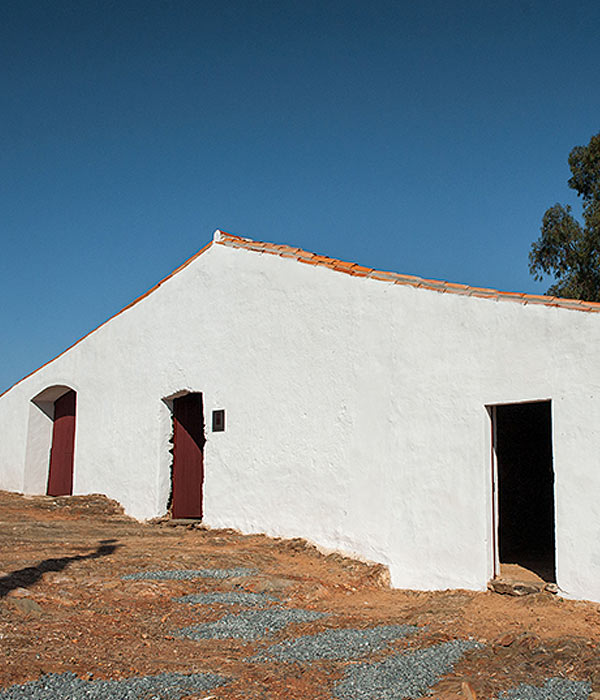 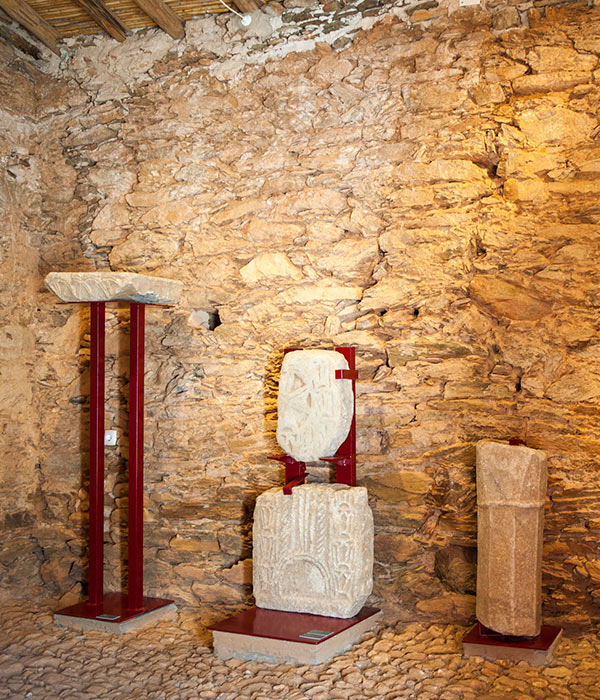 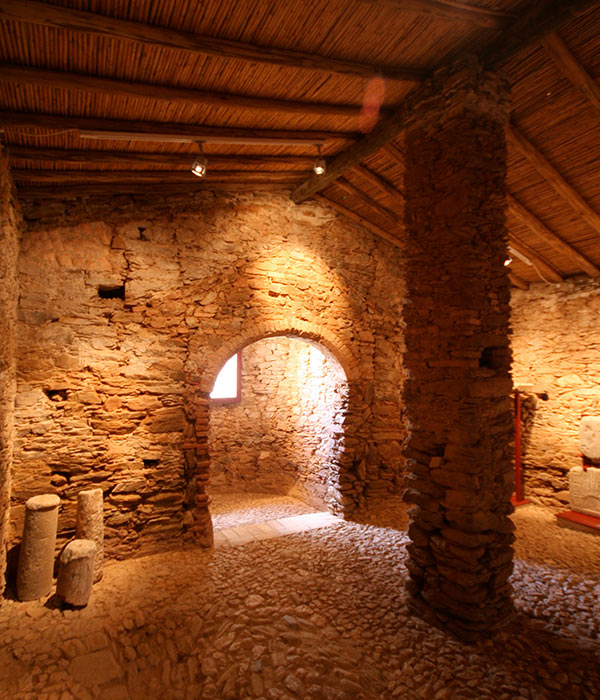