The building of Mértola City Hall, built in the late 19th century, was totally destroyed by a major fire in 1982. In 1984, during its reconstruction, it was possible to identify important archaeological remains corresponding to the structures of a house from the Roman period (1st-4th century).

Several changes to the architectural project made it possible to preserve the structures of the old house in the basement and to put a number of archaeological objects on display, namely architectural elements, such as capitals and shafts, gravestones, amphorae, ceramic objects, glass, and metals, most notably two coins minted in Myrtilis.

From the known area of the house, we highlight the impluvium, where there is an important sculpture of a togaed man, dating back to the 1st century. 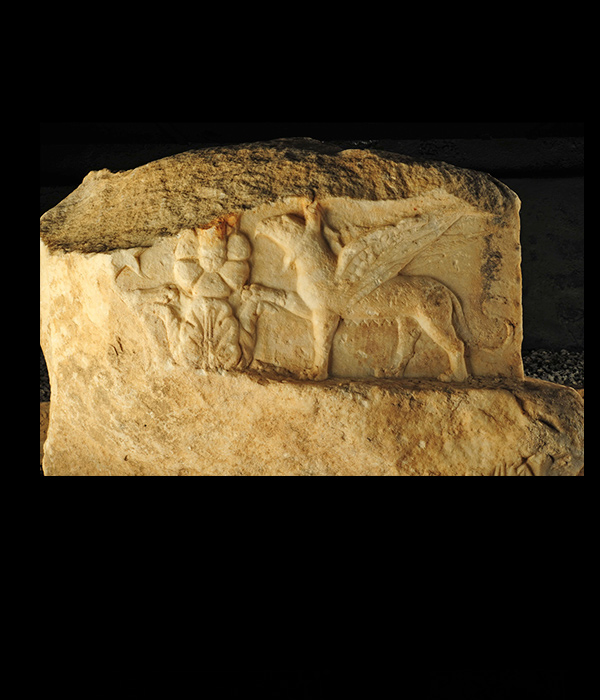 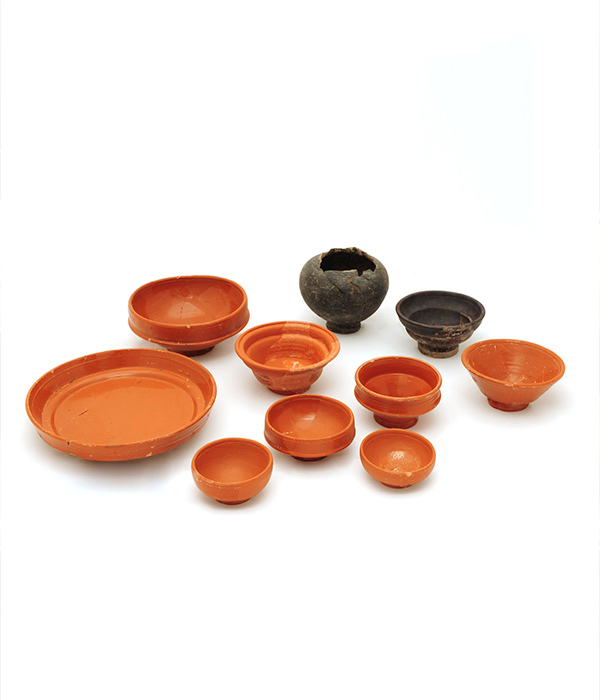 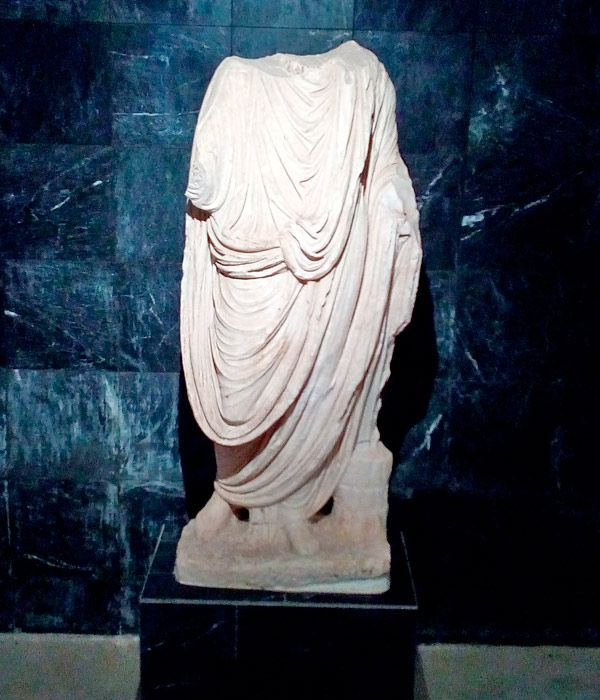