Its goal was to promote a study on the historical and archaeological heritage of Mértola and Niebla (Spain), which were neighboring political entities in the past. The project, supported by the INTERREG IIIA Programme, received funding from the ERDF, and was the result of a joint initiative by Mértola City Council and the University of Huelva; the work on the territory of Mértola was carried out at the Campo Arqueológico de Mértola

This project allowed producing archaeological maps of the two municipalities and developing a number of activities, most notably a website (www.patnime.net ), several publications, and a traveling exhibition. 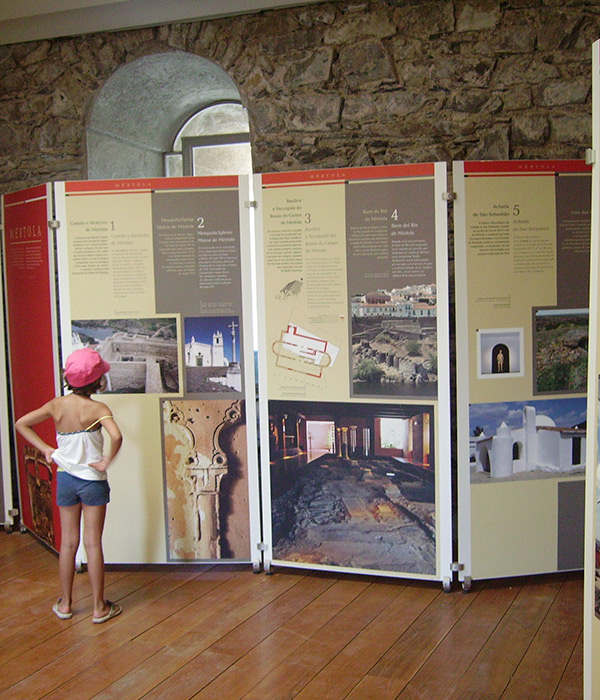 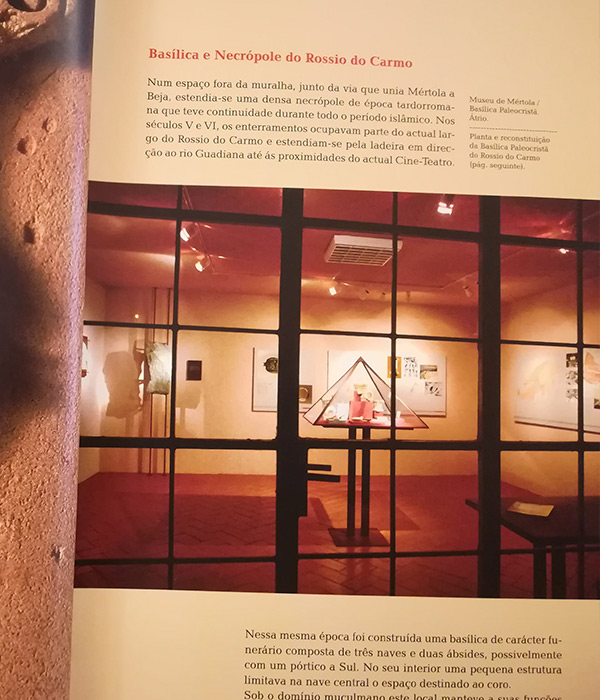 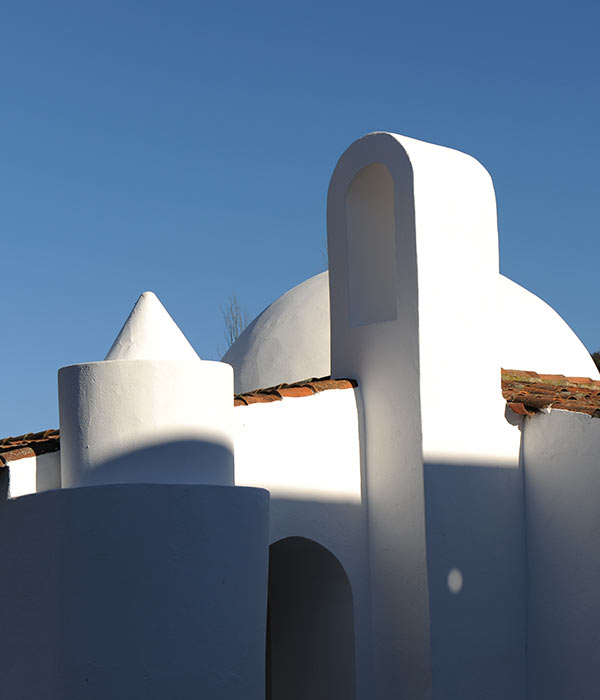 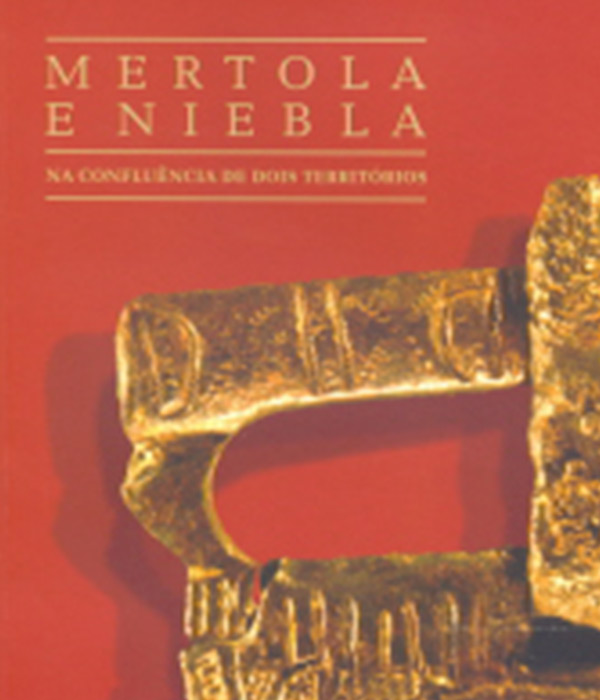 Other projects carried out 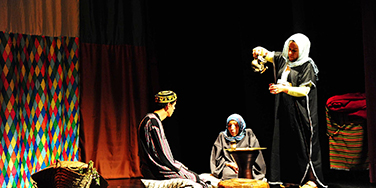 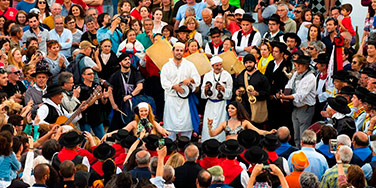 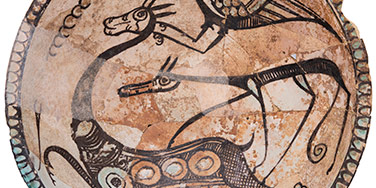 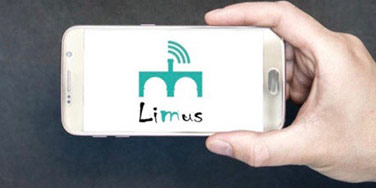 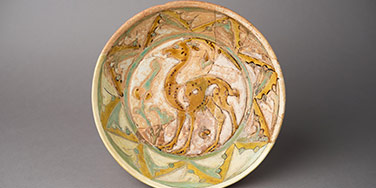 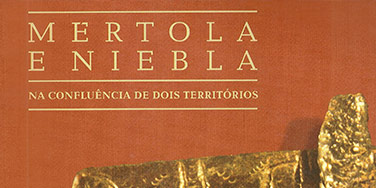 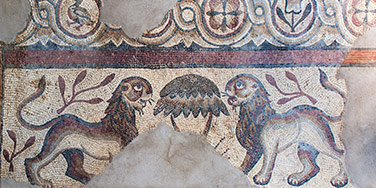 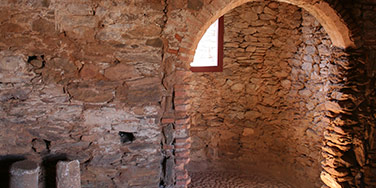 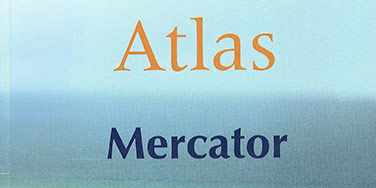